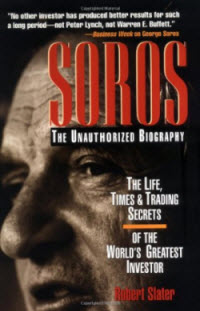 Far less, sad to say, has been written about George Soros, no doubt because both the man and his methods are far more complex and less accessible than is the case with Buffett.

The best introduction is Robert Slater’s bio-graphy, Soros: the Life and Times of the World’s Greatest Investor. Slater emphasizes Soros’s investment methods and achievements, and it’s a great way to gain familiarity with his approach. 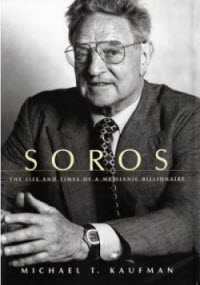 A more recent biography, Soros, the Life and Times of a Messianic Billionaire by Michael Kaufman, was written with full access to Soros and his papers. So it is a far deeper portrait of Soros, the man. And, as you’d expect, there’s a lot in Kaufman’s book that you won’t find in Slater’s. Kaufman also had greater access to Soros’s Open Society Foundations, so
there’s more information on his charitable activities.

To really understand Soros’s investment methods, it’s essential to read his own writings. I suggest you start with Soros on Soros, which, given its interview format, is easier to digest than his book The Alchemy of Finance, 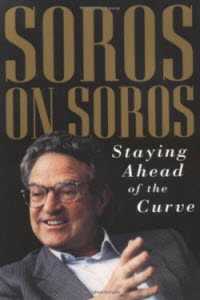 which can be rough going at times — though definitely worth the effort. 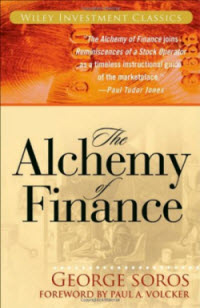 Robert Slater also published a brief volume of what he perceived to be Soros’s 24 trading secrets, Invest First Investigate Later. Though an excellent summary, much of the material is simply drawn from his biography of Soros.

Believe you have to “predict the market’s next move” to make money? You need to read this book!
March 19, 2012