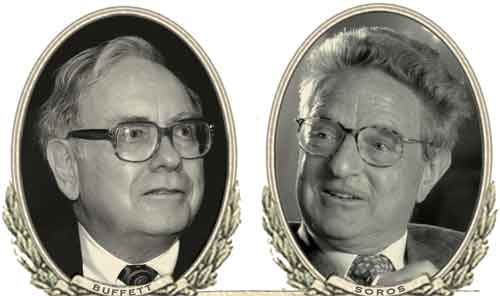 Warren Buffett and George Soros both started with nothing—and made billion-dollar fortunes solely by investing. Their investment strategies are total opposites—yet they religiously follow exactly the same mental habits and strategies.

Adopt these mental habits yourself and —

Discover the investment style that suits you best: the simplest way to make more money in the markets more >>

How to Spot the Next Starbucks, Whole Foods, Walmart or McDonald’s
before its shares explode

A low risk investment you can virtually buy and forget. As with Starbucks when it listed:

Discover the “5 clues” to spotting the next hot growth company. Which are also the “5 ingredients” for improving your own business—or even starting the Next Starbucks yourself! 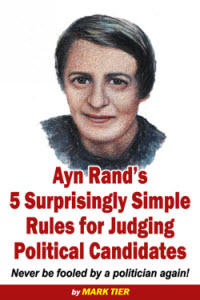 “An unprincipled power luster who’s been on both sides of every key issue.”

That’s what Rand said about Jimmy Carter. But it applies equally to Barack Obama who, as president, broke every election promise he made in the 2008 campaign.

With the exception of “Obamacare”— which Rand would have skewered with much the same words she used to tear apart George McGovern in 1972.

This is just one example of Rand’s many statements we can adapt to current issues. Master her 5 Surprisingly Simple Rules for Judging Political Candidates and you’ll never be fooled by a politician again! 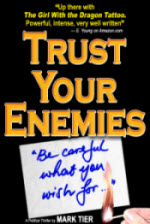 “Epic storyline comes together brilliantly. Great set of characters whose trials will have you thinking”

“Up there with The Girl With the Dragon Tattoo. Powerful, intense, very well written” 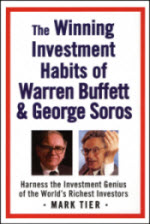 “The world is full of get-rich-quick schemes, but this definitely isn’t one of them”
—Publishers Weekly