Skip to content
Author of the bestelling The Winning Investment Habits of Warren Buffett & George Soros, Mark Tier was the founder of the investment newsletter World Money Analyst, which he published until 1991, the author of Understanding Inflation and The Nature of Market Cycles. Since 1991, he's helped start five new (and highly successful) investment publications. When he adopted the the winning investment habits of Warren Buffett & George Soros himself, he sold all his business interests and now lives solely from the returns on his investments. His most recent books including Trust Your Enemies, a political thriller which is “Up there with The Girl With the Dragon Tattoo” and “Worthy of Ayn Rand” according to reviews on Amazon.com, and Ayn Rand's 5 Surprisingly Simple Rules for Judging Political Candidates. 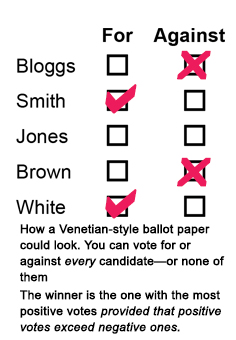 Nine+ Reasons We Should All Say “Thank You, Google”

Should Google be broken up? If we consider what Google has done for us, it might be better described (believe it or not) as a charity than a business 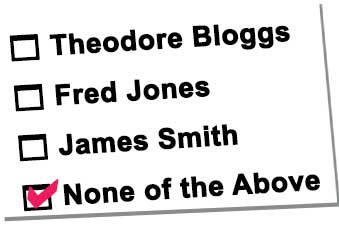 But as our “Lords and Masters” must legislate them, don’t hold your breath . . . 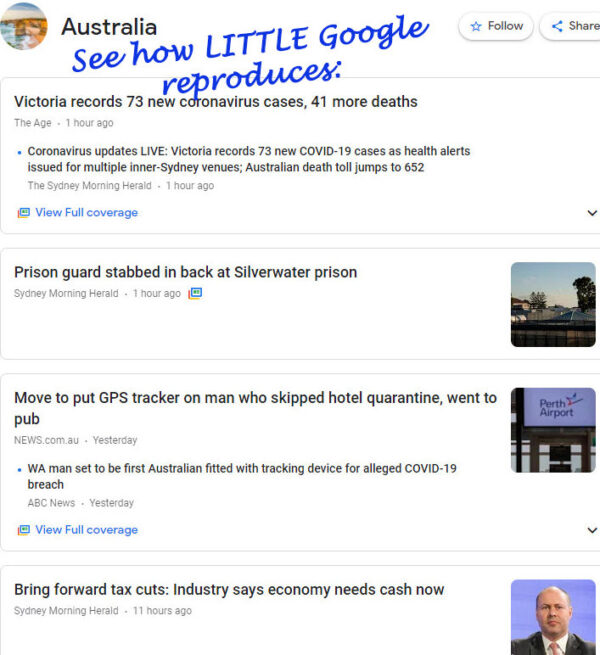 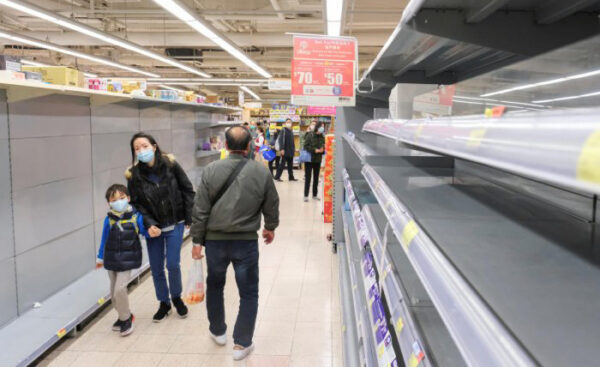 How to Keep Your Cool During a Market Panic

And Profit! . . . while everyone else is losing their shirts 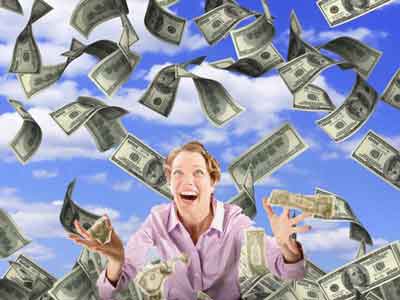 How You Can Enter Money Heaven

and spend money NOW you haven’t got [yet] 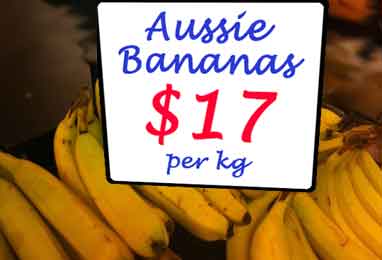 Yes, We Have No Bananas

The Real Impact of President Trump’s Steel and Aluminum Tariffs 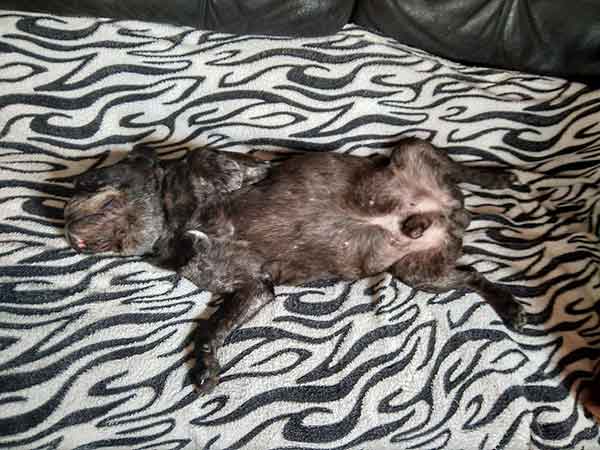 Should You Invest Your Money in a Friend’s Business?

If one of your best mates comes to you with a great business idea he thinks will make a ton of money, should you chuck him a few bucks to help him get started?
The short answer is: “Maybe. Maybe not.”

What to do When You’ve Hit the Jackpot

12345…
67
8
Go to Top
We use cookies to ensure that we give you the best experience on our website. If you continue to use this site we will assume that you are happy with it.Ok